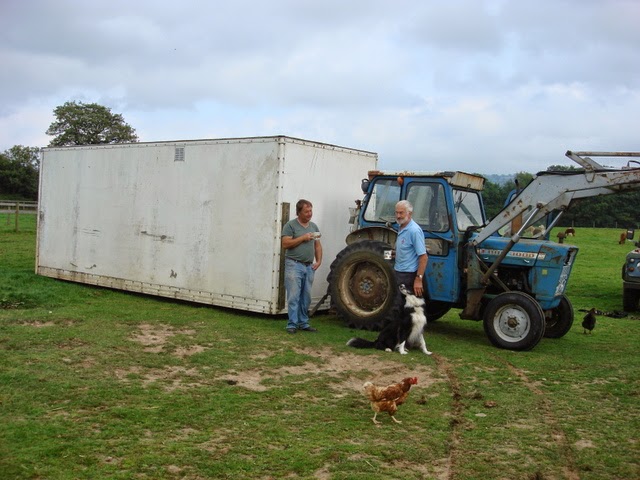 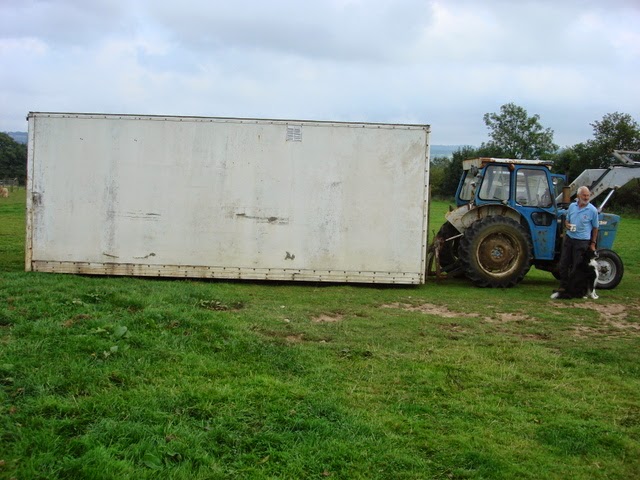 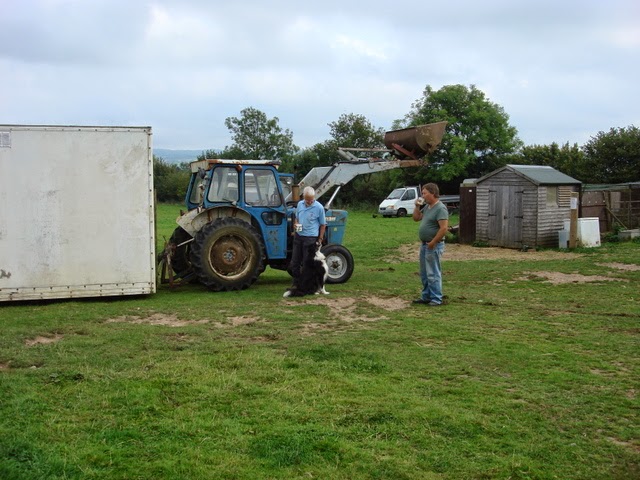 Posted by Geraldine at Wednesday, October 01, 2014