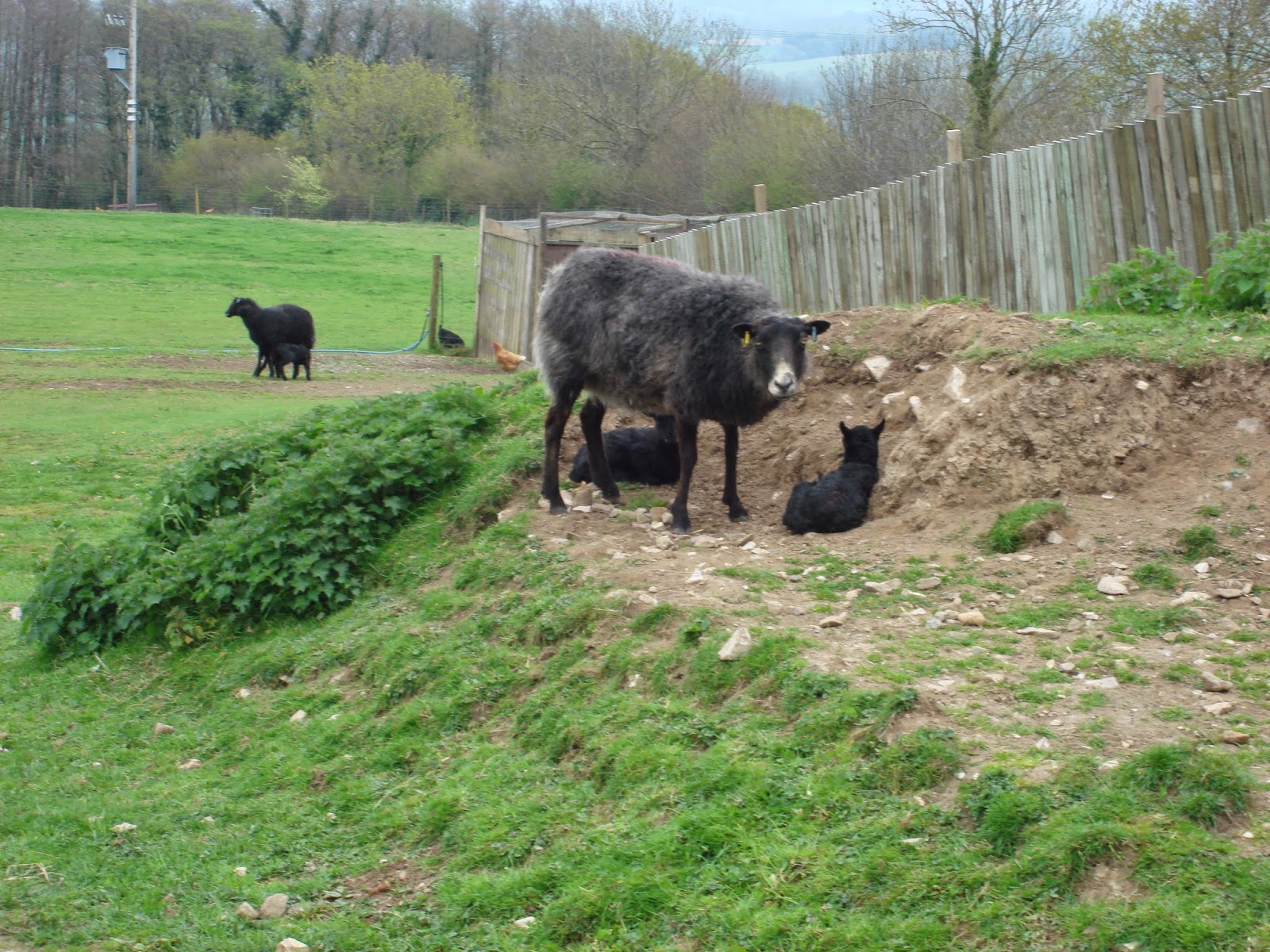 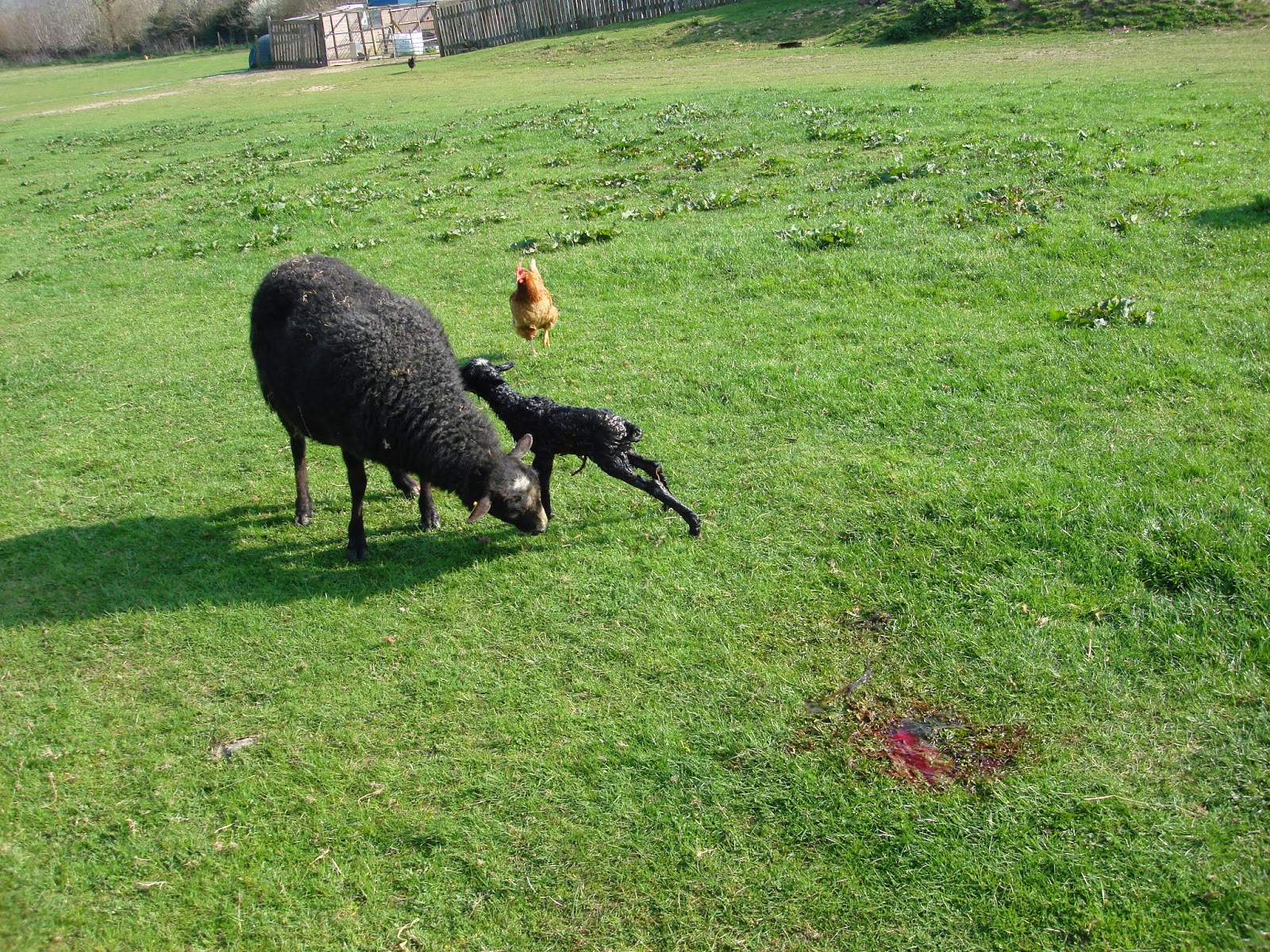 Our first Gotland lambs have arrived.   On Monday we had twin boy and girl and this morning when I went to check on the ewes at about 5.30 a.m. I was just in time to catch the birth of the second girl of twins.   Two more ewes go go!! 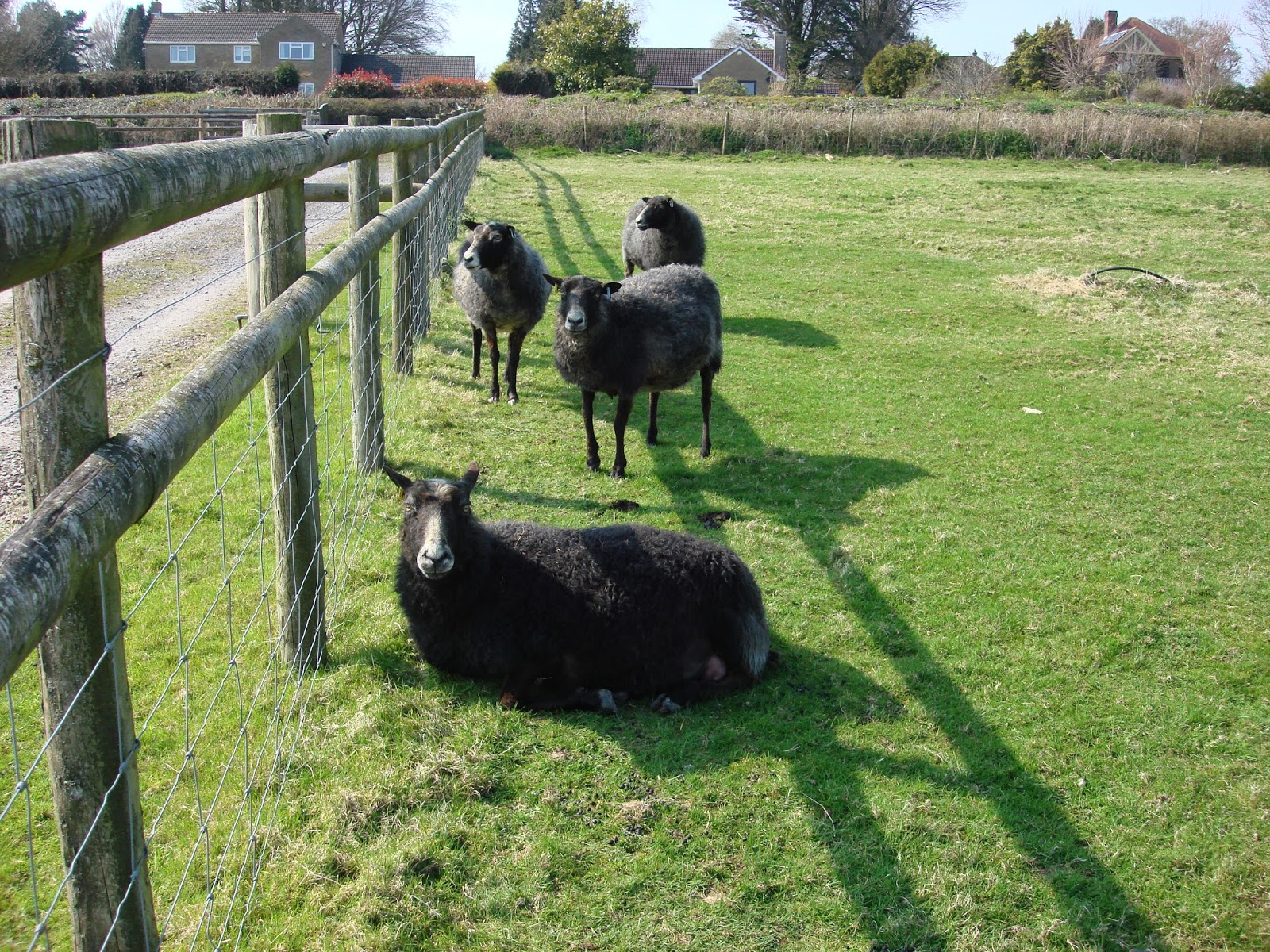 The ewes are nearly ready to pop!!  It is exciting and worrying.   We have birthed alpacas for years, but we have had no experience with sheep,so fingers crossed all will go well.

This is my first attempt at the blog since buying a new PC.  This one does not take half an hour to boot up and is really wizzy, although some things seem a little strange and I keep losing files which pop up later in unexpected places.   On the whole, though I like it.  Windows 8 is a very big upgrade for me - I think I missed quite a few rungs on the ladder!

Sadly the sick hen had to be despatched as she seemed to be in pain and we had tried everything we could think to try and help her.  Nick thinks something fell on her and injured her neck, although I cannot think what it could have been.