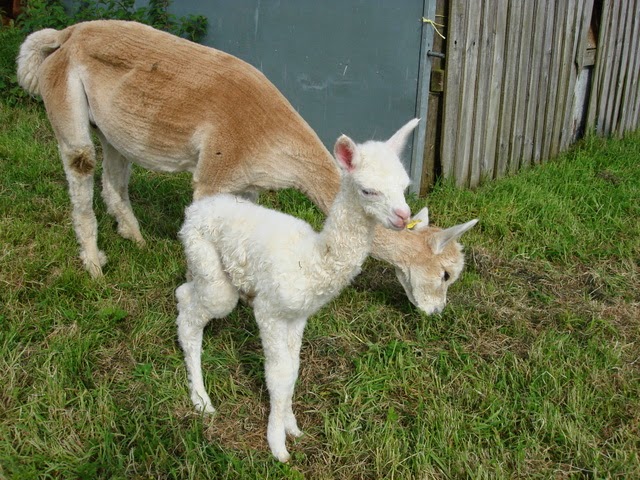 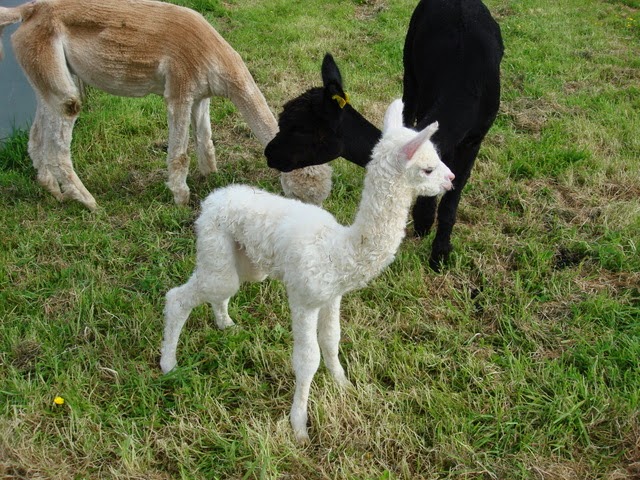 Sad to say 50% of the females involved did not reject the male and so will be covered again so that they will give birth next spring. This time we will put one male  with one female so that we have more control.  It is a shame really, as I thought they would prefer a more natural environment.
Posted by Geraldine at Friday, May 30, 2014