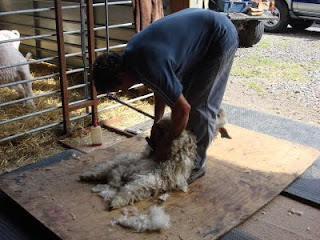 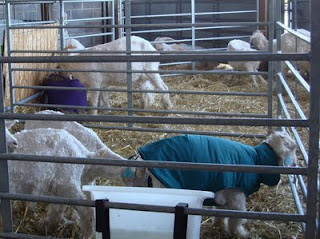 Today she is still a bit lack lustre and does not respond to my voice which she usually does. Fingers crossed she will recover soon but in the meantime it is very worrying and mysterious
Posted by Geraldine at Monday, September 05, 2011